WHN
The confluence of a thousand families who kantanam in Chennai 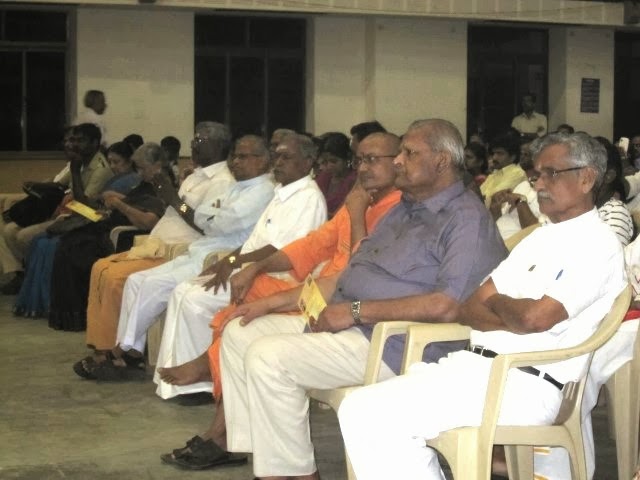 Swami Vivekananda’s 150th birth anniversary of vilakkulu kantanat took the oath on behalf of the confluence of a thousand families , Chennai Meenakshi College was held on the evening of November 23.

Charan harikata cintuja prayed and sang the famous orator. Vijayaparatam county editor of the weekly magazine. Veerabahu varaverpuraiyarri ,sitting on the stage was the introduction of special guests. 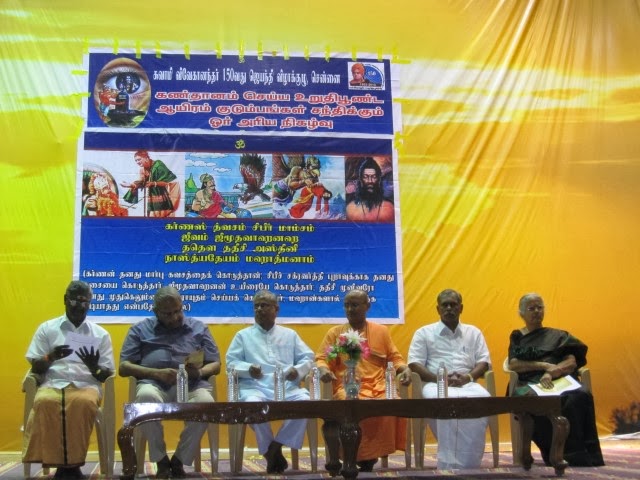 Sankara Eye Bank founder Dr. S. netralaya. S.. Patrina lead. Late in his speech, emphasized family kantana plan to civaramji Joglekar , implementing it would have thanked svayamcevakarkal. Sankara rid of those dead eyes netralaya He described the modern facilities , training for volunteers willing to give your eyes before removing said.
Spearheaded by Dr. K. Meenakshi College Secretary. S.. Lakshmi , kantanam , Meenakshi College rattatanam be emphasized and described efforts. “The people who are simply out of this stage will not come to mind for me. But in this case, when good , I agreed immediately, “he said. 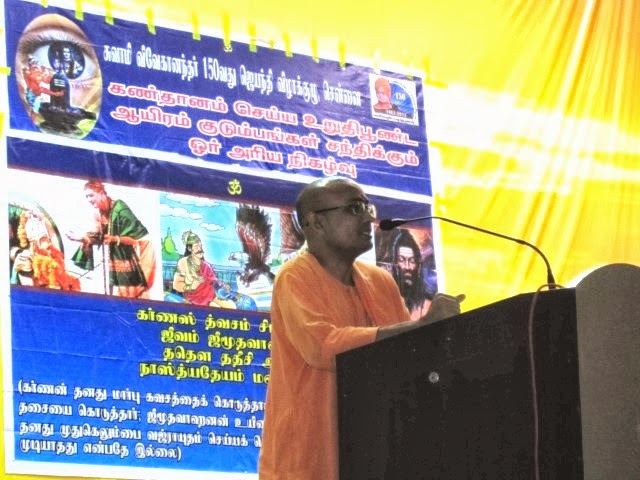 The. Offers associate secretary of the Ramakrishna Ashram Swami catyapirapananta , “God’s anukirakam Swamiji used to say that if they can donate. If you donate money , not only to give the product. Good-hearted , good tanamtan also said the prayer. He encouraged the audience by telling different stories in many places, including kantanam stress.
The slogan of the images in the background of the stage and explained the Sanskrit Bharati state president Dr ramacantiran. But they made their own family experiences kantanam explained that she loved in the town. 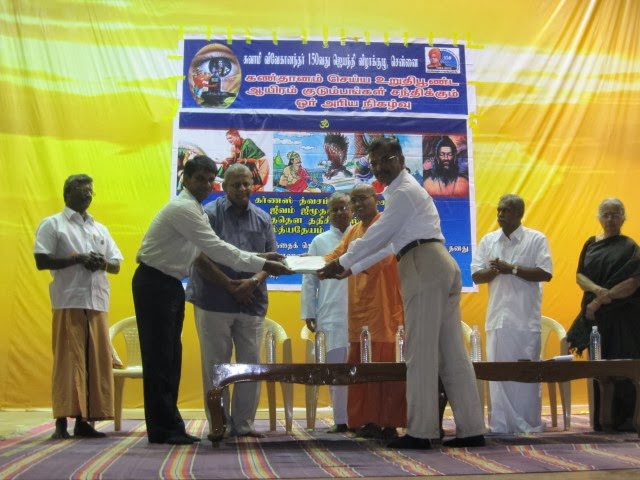 Awesome. S.. S.. The All India Association of the Blind at Seva pramuk suhasravji service tasks described his toast. The purpose of doing service , service perupavarkalitamum that mentality is to grow, he said ,”the club’s service jobs manakaramtan Delhi tops in the country. It should come as number one in Chennai with many service jobs, “he said.
Rashtra Seva Bharathi Laxman Sundara organizer of the All India Ukkamtan first requirement. To recognize them in society. Including the need to increase aid to candidates for the blind. And by doing kantanam can lighten their lives, “he said. 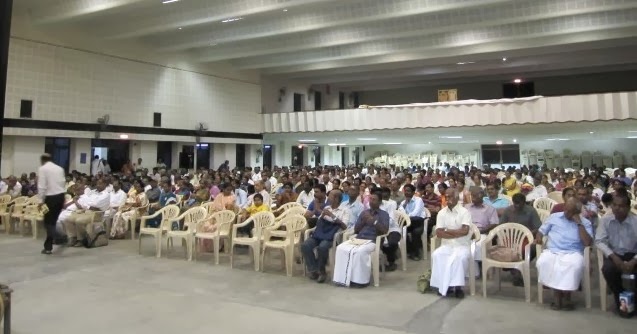