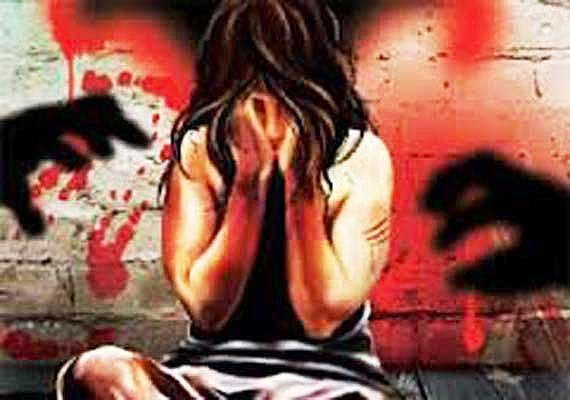 New Delhi : A 16-year old girl from Northeast was allegedly raped by a man for the past three years on the false promise of marriage in Dabri area of South West Delhi, police said today.

The girl, who hails from Assam, had come to Delhi with Jahiruddin (27) and was living with him, according to police.  “The girl has alleged that she was kept at a house in South West Delhi’s Janakpuri area for the past three years, during which the accused raped her,” said a police official.
“The accused had promised to help her get a job in Delhi and marry her when she turned 18. The girl claimed that she knew the accused through a relative at her village in Assam.  She said that she eloped with him from the village without the knowledge of her parents,” the official said.

The official further said she approached her relatives after the accused left the house last week claiming that he was going out in search of a job but did not return thereafter.

After waiting for two days, the girl went to a friend in Dabri and later complained to the police yesterday.  Police have arrested the accused, who has been sent to judicial custody.