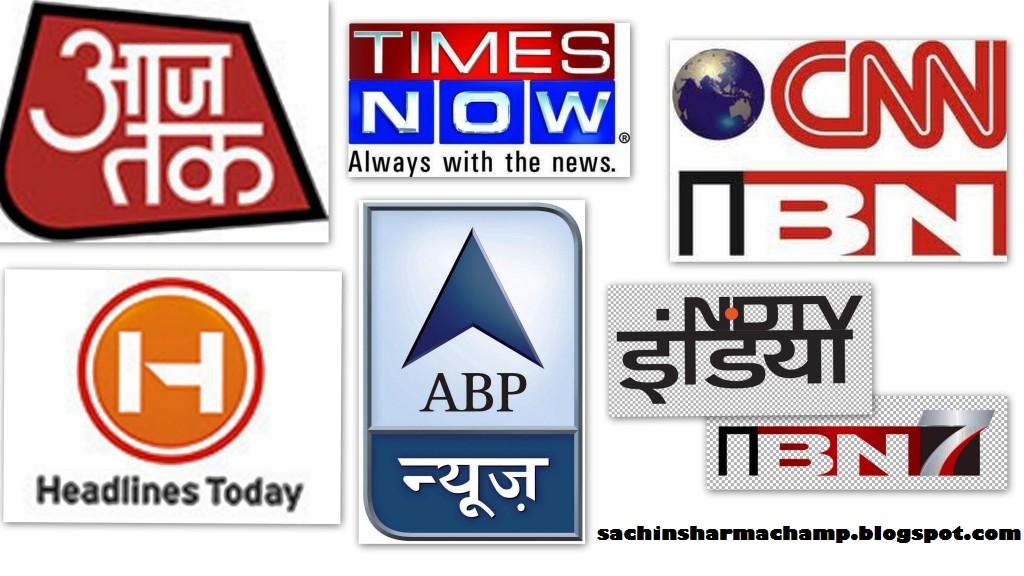 On 16th October 2009, on the eve of Diwali, bomb blast occurred in Margao, a city in Goa in which two persons died. Six seekers of Sanatan Sanstha were arrested by police in this connection and media got one new topic. Even before police could complete their investigations, media started baseless criticism against Sanatan Sanstha. Of course, media has every right to do what they want and it will be pointless to argue on this here; but media channels publishing news about ‘Sanatan’s hand’ behind bomb blast, seemed to have totally ignored the verdict passed by Special Court in Goa on 31st December because had they published news about the same or shown it under ‘breaking news’, it would have exposed their falsehood as the Judge has acquitted all detained persons in this bomb blast case.

Even before investigations are complete, media tries to be in the role of Courts !

In Mahabharata, Dhrutarashtra, the father of Kauravas was blind. He did not see what was happening around him; but his wife ‘Gandhari’ had also covered her eyes with a strip of cloth so that she did not see anything. It was done out of her love for her husband. Today, citizens have a doubt whether most of the media have tied such strip over their eyes. Many news items which are detrimental to society are heard every day; but out of them, only few news items are published by media despite existence of social media today. It is necessary to change this picture. Only in few seconds, news suppressed by others reaches one and all. There is no doubt that if somebody has committed an offence, it is necessary to criticize him; but when investigations are still under way, many media play the role of Court, is it proper ? Media needs to peacefully give a thought to it. One can be defamed within seconds; but once a person is defamed it is difficult to get back the lost reputation and therefore, media needs to have discretion while publishing any news.

Many media channels call themselves as secular; then why don’t they publish only one-sided news ? If you are spending few hours in making accusations, why at least same number of hours not spent, when its verdict is passed ? Many people are asking the above question. There is ‘banner’ news about accusations; but there is no news about verdicts passed against such accusations. What kind of principles are these ? Newspapers were not discriminating in this manner prior to acquiring freedom. They used to publish only truth. Agarkar started newspaper called ‘Darpan’; what was its purpose ? ‘Darpan’ means mirror; it was for reflecting the image of society. Lokmanya Tilak always called newspapers as watch-dogs. Indian media has glorious tradition. Everyone should try to follow their path. The stance like Gandhari adopted by the media is definitely dangerous and it is now necessary for them to discard such strip tied over their eyes.