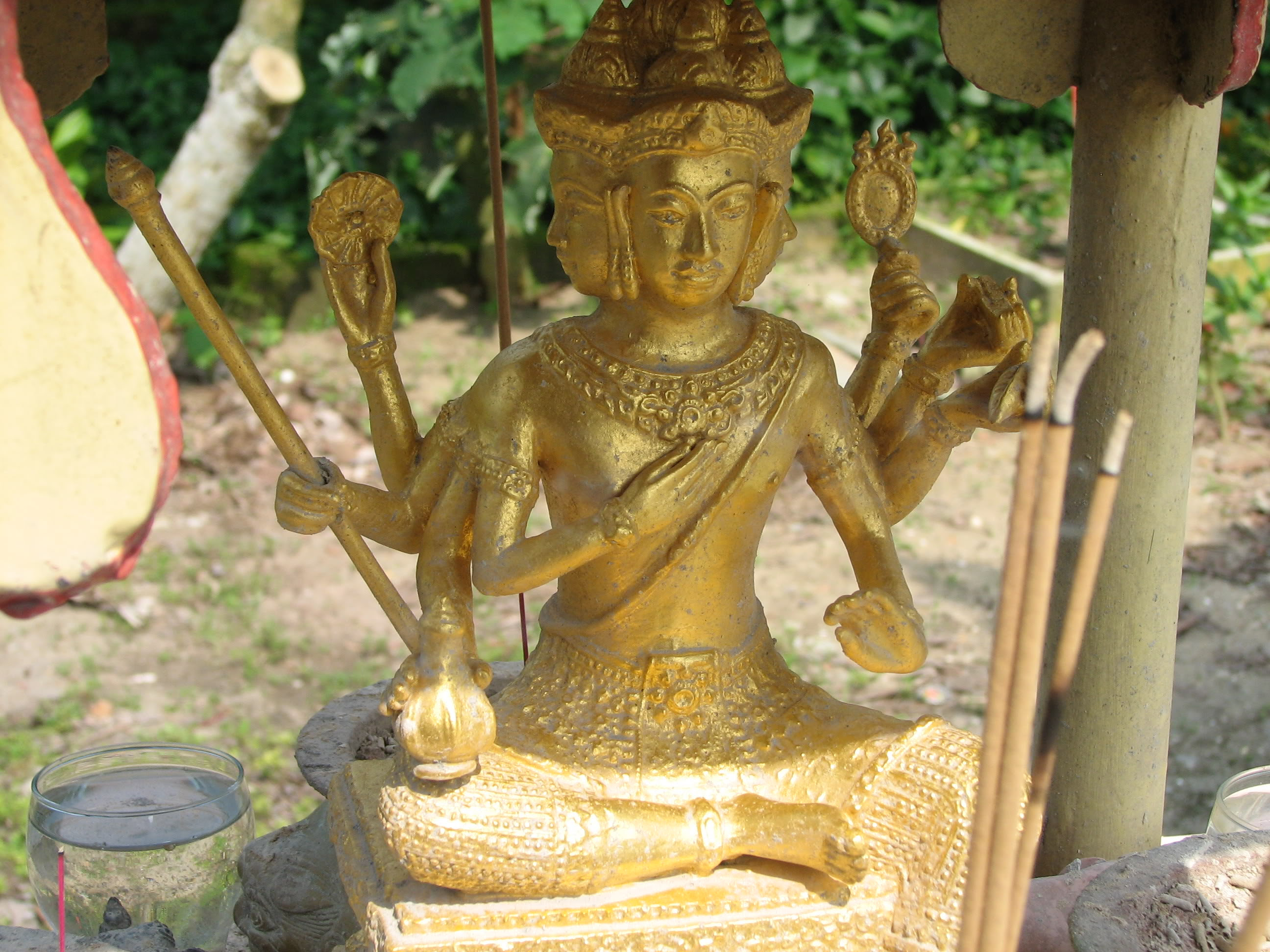 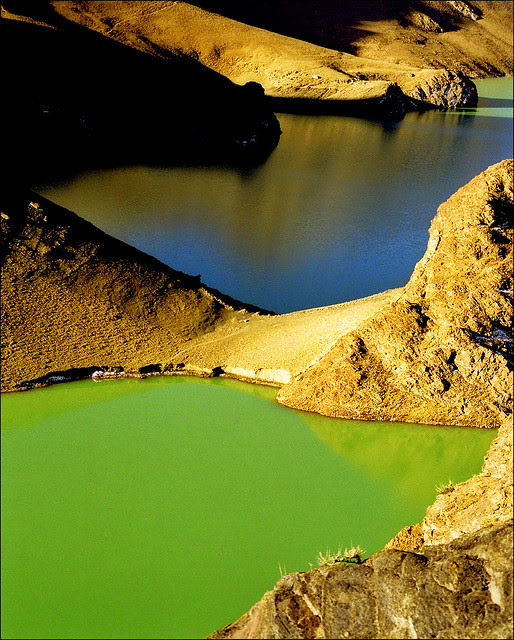 There was a small Hindu community in China, mostly situated in southeastern China. A late thirteenth-century bilingual Tamil and Chinese-language inscription has been found associated with the remains of a Siva temple of Quanzhou. This was one of, possibly, two south Indian-style Hindu temples that must have been built in the southeastern sector of the old port, where the foreign traders’ enclave was formerly located.
The affinity of cultures of India, China as well as Japan can be seen in names of mountains.
The Name of The Mountain
Sumeru (Sanskrit) or Sineru (Pâli) is the name of the central world-mountain in Buddhist cosmology. Etymologically, the proper name of the mountain is Meru (Pâli Meru), to which is added the approbatory prefix su-, resulting in the meaning “excellent Meru” or “wonderful Meru”.
Other Names denoting the same mountain:
Conclusion: Sanskrit is a very much alive and vibrant language. All marriages and rituals , from birth to end the various traditional rites are conducted using Sanskrit. It is not fault of Sanskrit when some say they do not understand what was being said during ceremonies. The person should have made at least some effort to learn truly this language of gods. Even a rudimentary familiarity will further enrich any native or regional language of the seeker and speaker. Furthermore revival of Sanskrit will further enhance connections between various civilizations of Asia as well as those of west thus bringing together the world as well as people closer together. So it is good to learn that China’s intellectuals are turning to Sanskrit

Why China’s intellectuals are turning to Sanskrit

Beida can play a crucial role in boosting the world’s knowledge of the ancient language by supporting the ongoing effort to translate the lost Tibet palm-leaves.

ANANTH KRISHNAN
In China, there’s a quiet – but no less remarkable – revival under way of the unlikeliest kind. Over the past few weeks, 120 Chinese – a group of highly qualified intellectuals, scholars, graduate students and artists – have been gathering in the old town of Hangzhou – famed in China for its beauty of hills and lakes and cultural history, but known today as the centre of IT in China and the home of e-commerce giant Alibaba. For the first time in a decade, the Hangzhou Buddhism Institute has resumed classes teaching Sanskrit. This resumption, organisers say, comes amid a wider campaign by the Xi Jinping government to promote traditional culture. But what’s striking, according to teachers at the institute, is the demand for Sanskrit.
“Normally, my Sanskrit classes comprise of no more than 20 students each year. I was quite astonished to learn from Dr Li that he has such a large response from Chinese students,” Konrad Meisig, dean of the Institute of Indology of the Mainz University, told Chinese media. The classes are being taught by Chinese scholar Li Wei, who has a doctorate from Meisig’s university. Interestingly, when the institute offered classes in 2004, there was “little interest”, according to Gang Xiao, a teacher with the school. Meisig suggested in an interview that the revival was on account of “a huge amount of interest and craving for knowledge about foreign cultures in China”.
Also read: Why schools fail to make Sanskrit exciting for students
In the case of Sanskrit and China, there appears to be more than that at play. The interest in Sanskrit appears part of a wider curiosity about Buddhism and Buddhist philosophy, including Tibetan Buddhism, among white-collar, educated, urban Chinese. This struck me when I visited the thriving Sanskrit programme at China’s most elite school, Peking University in Beijing, or Beida as it is known here. Satyavrat Shastri, a renowned Sanskrit scholar who has visited Beijing to teach intermittently at Beida, told me on one visit a couple of years ago that there was also deep interest in unravelling a trove of rich – but forgotten – Sanskrit manuscripts found in Tibet. There certainly was deep passion and interest among the young Chinese enrolled at Beida. Their pronunciation as they recited shlokas was particularly impressive. Perhaps what was even more impressive was their deep desire to learn about a classical, ancient language from a neighbouring country at a time when many in India themselves feel that patronage of this old language is on the wane.
Beida’s Sanskrit connection goes back more than five decades, when the renowned Chinese Indologist Ji Xianlin started the programme, blessed by then Premier Zhou Enlai who was keen to foster cultural ties with India — that was before 1962. The programme today wants to keep alive the late Ji’s contribution, which includes what are considered brilliant translations of Indian epics that have been read widely in China. Beida is training more than 50 students who could, if they persevere mastering this most complex of linguistic traditions, play a crucial role in boosting not only India’s but the world’s knowledge of Sanskrit by supporting the ongoing effort to translate the lost palm-leaves of Tibet.
Also read: Grabbing Sanskrit by the roots: Yaska’s Nirukta And semantic etymology
Yet one source of sadness that I heard at Beida was their limited engagement with Indian universities. More Sanskrit teachers in China appear to have been supported and taught by German schools – such as Mainz University – which also have a long tradition of Sanskrit study. Students have told me of difficulties in securing short-term opportunities to study in Indian universities, which either show little interest in China or are bound by bureaucratic fixations that enable little cooperation with overseas institutes that may follow different procedures. (Not to mention a continuing difficulty with obtaining visas to attend conferences, which are often held up, I heard, because of a policy requiring Chinese scholars to obtain home ministry clearances, which on occasion do not arrive in time.)
So Chinese students turn not to India but to the West to fulfil their passions for Sanskrit. Wei Xiuxiu, 24, a graduate of an art school in China, bemoaned in an interview with the Shanghai Daily the reliance on Western English translations to learn Indian philosophy. “I hope one day I can read the original works and even do the translation,” she said. Wei recalled how her love of Sanskrit began – an explanation that sounded familiar to me following my visit to Beida. “Although these alphabets seem so distant and are so difficult to recognise,” she said, “the moment I read it out loud, I could feel the power of the ancient words.”
Also read: Ten Sanskrit texts everyone must read
Source: WHN Media Network