From April 5th-6th 2013, 29 Yuvas from the northeast area gathered at Arsha Vidya Gurukulam in Saylorsburg, Pennsylvania for a two-day Hindu Youth Conference. The goal of this conference was to provide a platform for young people between the ages of 18-35 to socialize, share ideas, and get more in touch with their identity as Hindu Youth. Participants included some young working professionals, and students from Pennsylvania State University, Drexel University, Rutgers University, University of Massachusetts, Boston University, Northeastern University, and Columbia University. In total, there were 11 Yuva who were attending an HSS event for the first time. There was one new participant from New Jersey, two from New York, three from Pennsylvania, and five from Massachusetts.
(Read more…) 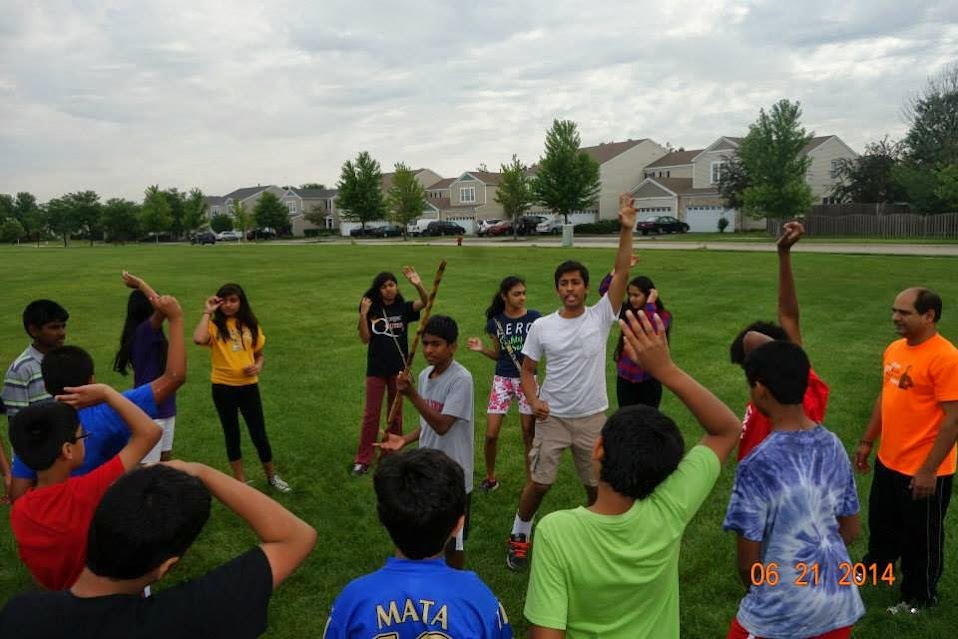