“What’s Diwali for children without crackers? … A Diwali when they can breathe”

In an India increasingly polarised along religious lines, with a triumphalist Hindu majoritarianism unleashed by the powers that be, everything seems to take on a communal colour these days. But even those reconciled to this sad reality were a bit taken aback when a Supreme Court ruling banning the sale of firecrackers during next week’s Diwali festival caused a firestorm of protest to erupt on communal lines.

Delhi has one of the world’s worst air quality records, with the winter months becoming particularly unbreathable. Fog descends as temperatures drop, trapping the smoke rising from cars, buses, trucks, factories and charcoal braziers on the pavement. The result is a thick impenetrable smog that chokes lungs, corrodes throats and impairs visibility.

During Diwali – the Hindu Festival of Lights – hundreds of thousands of firecrackers are lit, spewing clouds of smoke and ash into the air, deafening eardrums and exacerbating the pollution crisis.

For years environmentalists and parents of asthmatic children have clamoured for a ban, and finally this year, the Supreme Court granted it. 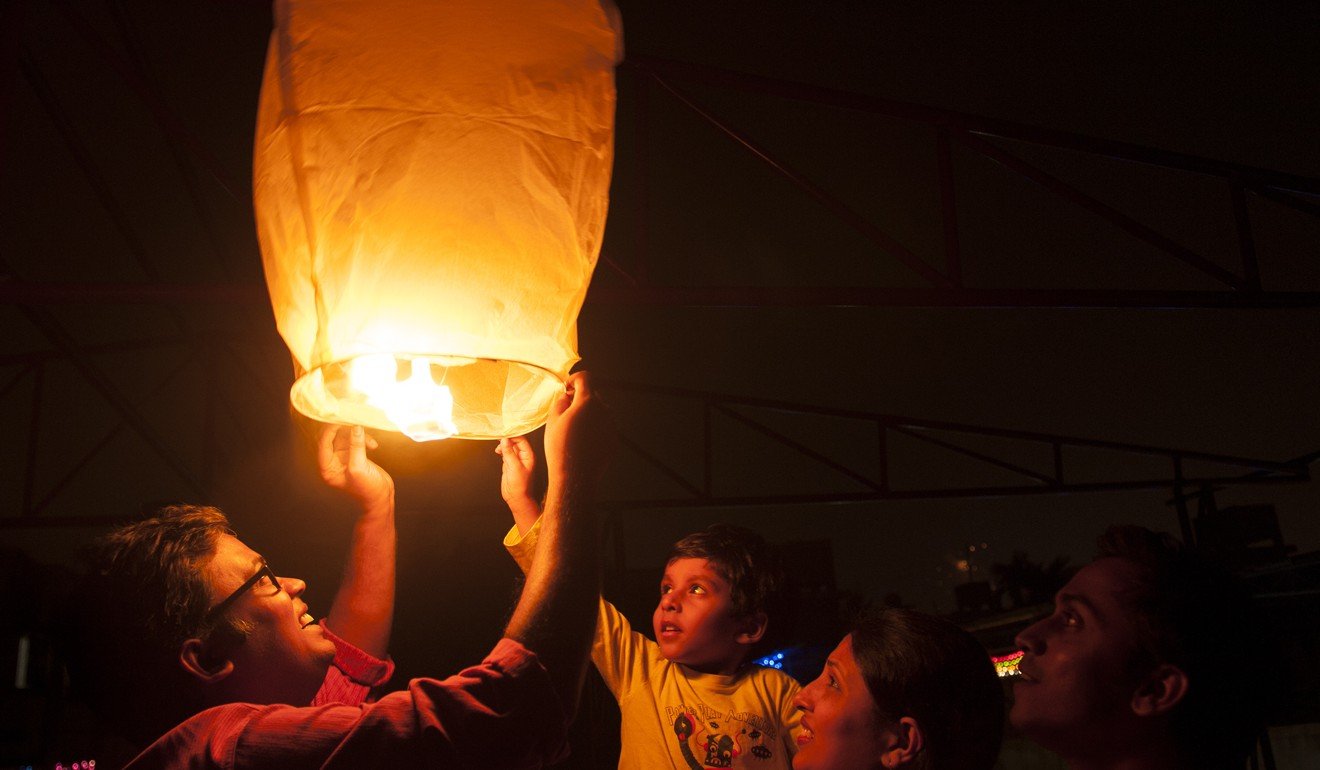 The resultant uproar has been astonishing. Hindu chauvinists declared the court decision an assault on tradition and hurtful towards their own religious sentiments. Some turned belligerent, echoing the plaintive narrative that Hindus are singled out for discrimination.

Author Chetan Bhagat tweeted: “Why only guts to do this for Hindu festivals? Banning goat sacrifice and Muharram bloodshed soon too?”

The parallel seemed odd because the goat sacrifices at Bakr-Id hurt only the animals, and the Muharram mourners flagellate themselves. Meanwhile, Diwali firecrackers effect both revellers and non-revellers alike.

The implication that restrictions on Hindu festivals should be matched by curbs on Muslim holy days, irrespective of the impact on civilians, is dismaying. But it is largely in line with India’s current national discourse.

Bhagat found many supporters on social media. Some underscored the depth of communal feeling, citing the origins of Diwali as a festival to celebrate the victorious return of Lord Rama from his conquest of Lanka. But surely tradition requires Rama be welcomed with lights and lamps, not choked with smoke, deafened with firecrackers or blinded with smog.

The Supreme Court has not banned Diwali or the lighting of lamps – only smoke generating fireworks, which are an embellishment to the festival rather than an integral part. “What’s Diwali for children without crackers?” Bhagat asked in one tweet. “A Diwali when they can breathe,” a critic replied.

Others have tried to bolster the communal argument with faux environmentalism.

If anything, that argument calls for even tougher action against all those pollutants, rather than complacency about Diwali. 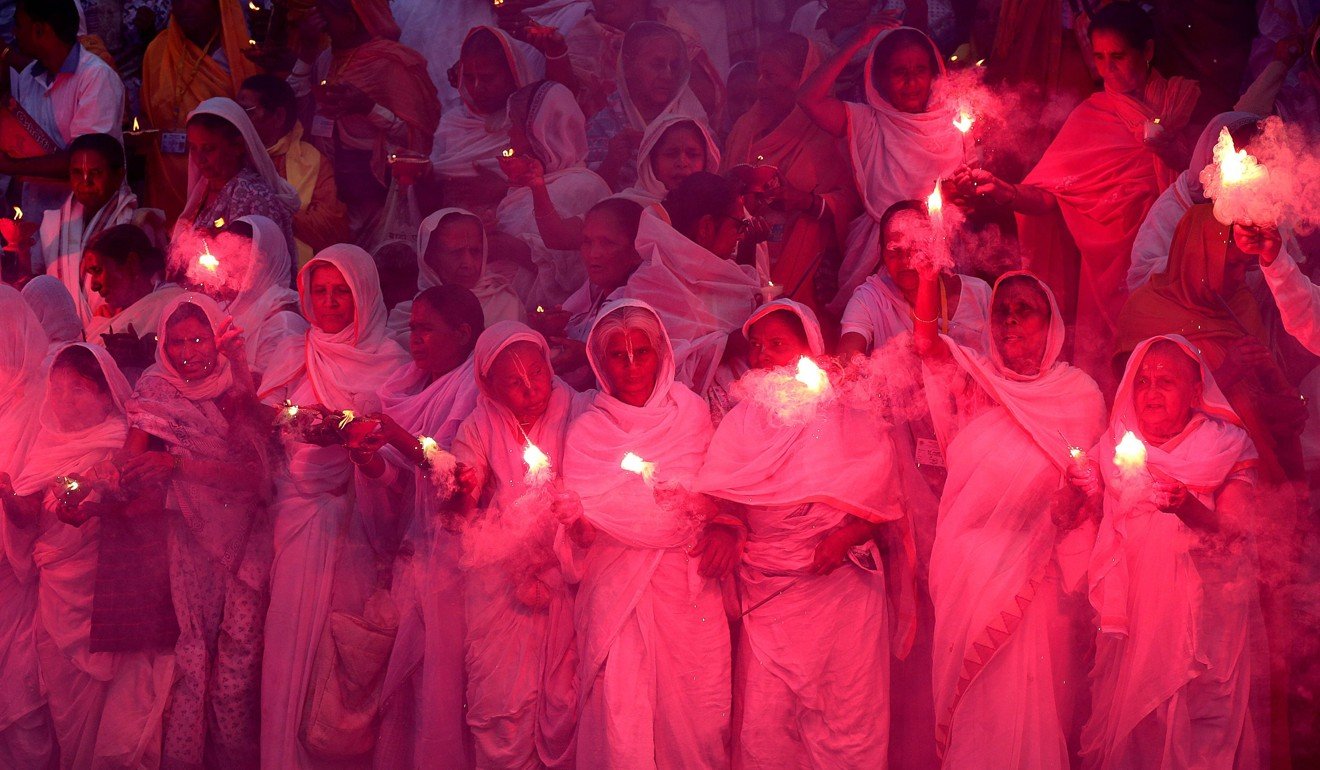 A sidelight of the dispute is the argument over whether a ban on fireworks during Diwali would violate a millennial tradition. Some secular minded individuals claim the festival long predates the invention of fireworks, which were invented only after the discovery of gunpowder in 10th century China, several centuries after the Ramayana epic – the story of Rama – was composed. Originally people just lit lamps and diyas; fireworks were a later interpolation, with the earliest known Sanskrit text to mention fireworks dated in the early 16th century.

Here too the Hindu chauvinists challenge the accepted view, arguing that firecrackers were indeed known in ancient India and citing other ancient Sanskrit texts which refer to saltpetre as “agnichurna”, whose usage for producing smoke was documented 2,300 years ago.

Others cite a German scholar, Gustav Oppert, who found references in the 2,000-year-old Sukraniti to substantiate his claim that India, not China, invented gunpowder. History has become contested territory in India as chauvinists and secularists battle over their past to resolve their future. But such a debate is essentially irrelevant to the issue at hand. 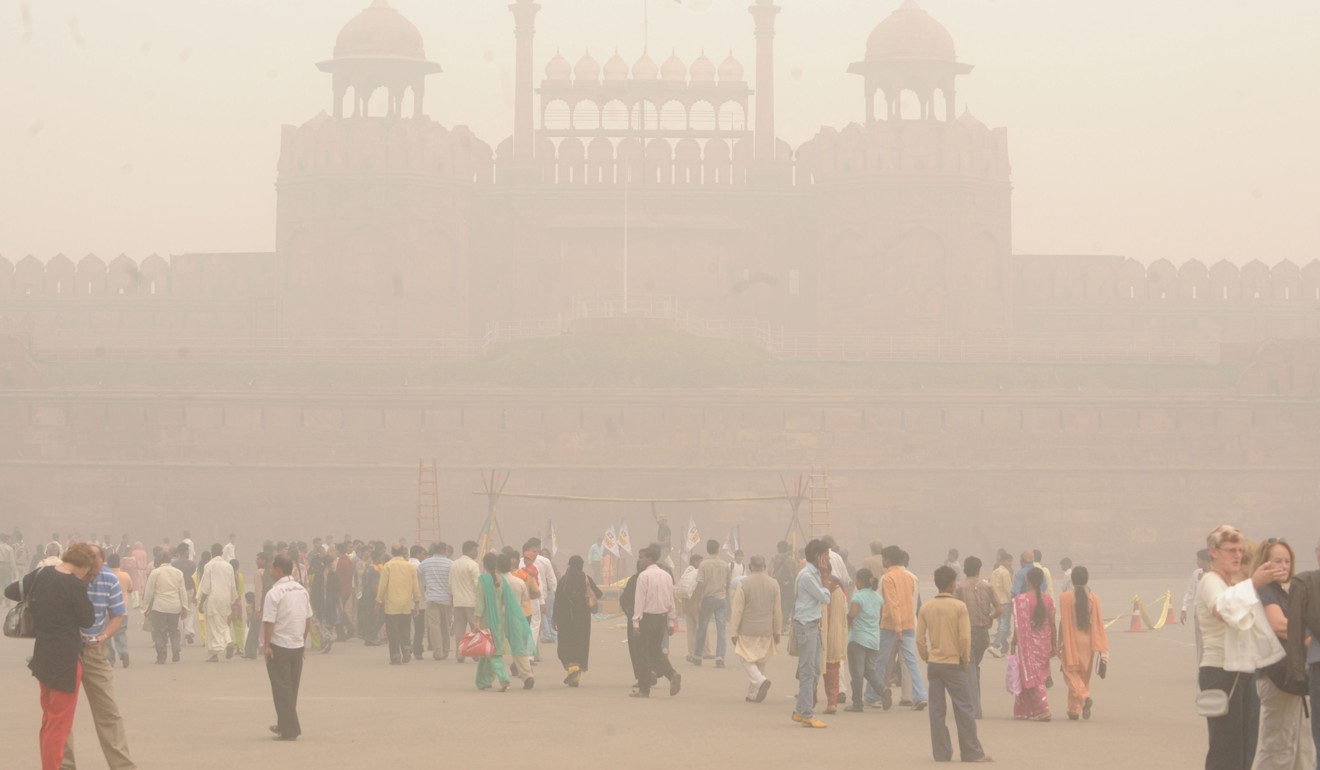 Winter fog in New Delhi has become so thick with pollution that the country’s Supreme Court has banned the use of firecrackers during the Hindu festival of Diwali. Photo: AFP

The question of whether a ban on the sale of firecrackers offends religious sentiment begs a different answer altogether. Article 25 of the Indian Constitution grants Indians the freedom to practise religion “subject to public order, morality and health”. But if a religious observance – however sanctified by centuries of tradition – affects the health of the public, modern civic responsibility suggests it must be modified.

Claims of “Hinduism in danger” are absurd. Hindus are in danger from respiratory illnesses and lung disease just from breathing the winter air in the nation’s capital. If a temporary ban on firecrackers works as intended, Hindu lives will be saved. The Hindu religion will surely be better off as a result.