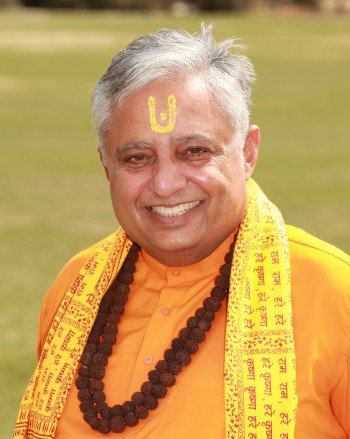 New Jersey State Board of Education (NJSBE), in a December three revision, added “Goverdhan Puja” and “Pongal” to its “List of Religious Holidays Permitting Student Absence from School” at the urging of Universal Society of Hinduism.

Distinguished Hindu statesman Rajan Zed, who is President of Universal Society of Hinduism, in a statement in Nevada today, calling the “List” a step in the positive direction, thanked NJSBE and its President Mark W. Biedron for being inclusive.

Rajan Zed had said that Hinduism was rich in festivals and festivals were very dear to Hindu families. Since families wanted to celebrate these festivals together along with their school going children, we did not want our children to be deprived of any privileges at the school because of thus resulting absences on these days.

Universal Society of Hinduism also requested Guru Purnima, Naga Panchami and Onam be included the list and a Board representative has informed that those will be included in the 2015-16 calendar.

The NJSBE, which meets monthly in Trenton, “adopts the administrative code, which sets the rules needed to implement state education law”. Such rules cover the supervision and governance of the state’s 2,500 public schools, which serve 1.38 million students. Joseph Fisicaro and Diane Shoener are Vice President and Director respectively of NJSBE.