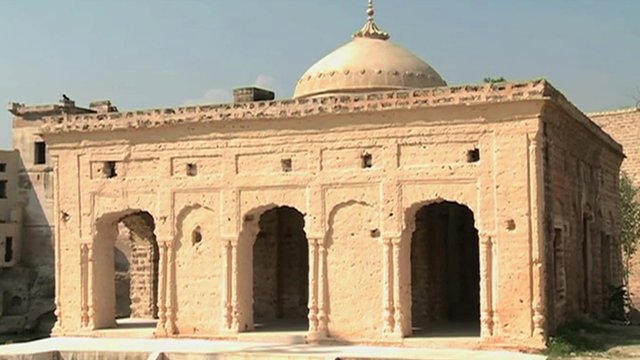 The government of Pakistan has restored an historic Hindu temple in Punjab province’s Chakwal region.

Members of the country’s Hindu minority have thanked authorities for renovating the temple – called Katasraj – saying it is a significant step in reassuring them of their status in a Muslim-majority society.