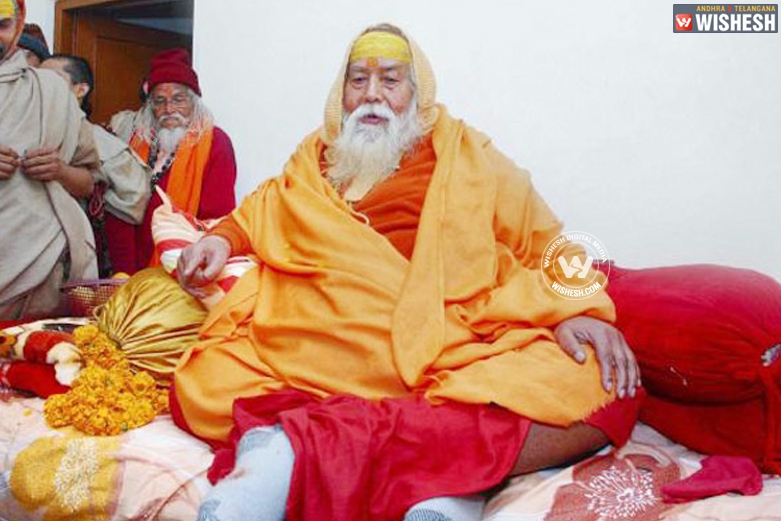 Hindu religious leaders have said that they will construct a Ram temple at the “Lord’s birthplace” in Ayodhya without any political assistance if the Supreme Court gives orders in their favour.

“It is Ram janmbhoomi and if the Supreme Court gives its verdict soon, because they have agreed it is Ram Janmabhoomi, but some portion has been given to Muslims while their plea has been rejected. If that is decided, then we will without any political party, the saints, great souls, gentlemen will construct a Ram temple at the spot of the Lord’s birth. And by God’s grace, we won’t need their (politicians) money, people will give us. We will construct a temple, you please forgive us. Leave these discussion now,” Shankaracharya of Dwarkapeeth Swaroopananda Saraswati stated. The Hindu Dharma Sansad has passed a resolution in this regard.

Other resolutions adopted by the Sansad were regarding the ban on cow slaughter, imparting knowledge of ‘Ramayana’ and ‘Mahabharata’ to youngsters in the educational institutes, and for imposing a total ban on alcohol. They demanded for the introduction of uniform civil code and abolishing article 370 of the Constitution, which provides a  special status in the state of Jammu and Kashmir. The two-day meet, was attended by the heads of 13 ‘aakhadas’ across the country.

Hindu Dharma Sansad is a gathering of various Hindu religious bodies and organizations. The Sansad sought to provide relief and help in restoring the temples in Nepal which were destroyed in the massive earthquake. Shankarcharya said the political class lacked knowledge of Hindu religion.

Shankaracharya of Dwarkapeeth Swaroopananda Saraswati is a well known supporter of the Indian National Congress.

Shankaracharya Swaroopananda Saraswati always battled for congress which has ignored the sentiments of the majority Hindu community and was into minority appeasement. The Hindu community has been fighting for the right to build a temple for their deity of Ram for more than 400 years. During the mughal rule the mughals destroyed many temple throughout India. The people of Ayodhya continuously fought for the temple. During the British rule, Britishers took the advantange of divide and rule and restricted Hindus from builing the temple. After independence the successive governments ensured that the sentiments of the majority Hindu community are not to be considered because Hindus are not united and function as a vote bank and always went on for minority appeasement and restricted Hindus from building a temple.