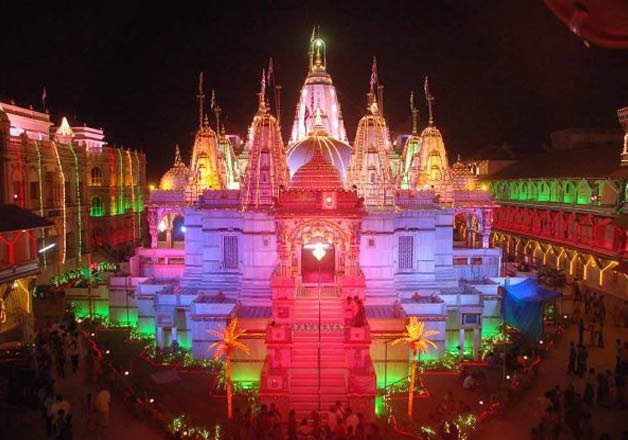 In India, temples are a common sight, as our country has a very high percentage of Hindus. However outside India they are not so common. They do exist in almost every country but still the kind of footfall one gets to see in the temples in India, especially during festivals, it’s nowhere else to be seen in the world.

But, there are some temples outside India that are very famous and known for different reasons, like grandeur, ancestry, architecture etc. Read about them, remember them and may be visit them if you ever visit the respective country they are in –

Here is the list of all such temples outside India: 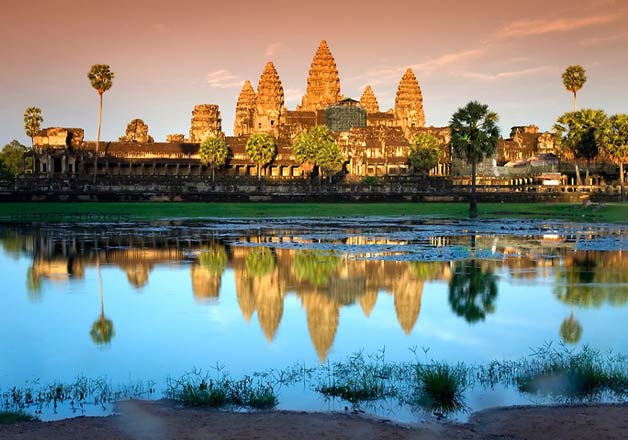 ‘Angkor Wat’ (or, ‘Angkor Vat’), a temple complex in Cambodia is the largest religious monument of the world. The country lies in the South-East Asia and ‘Angkor Wat’ is its prime tourist attraction, so much so that one can see the image of it on the country’s flag also.
Angkor Wat is dedicated to Lord Vishnu and was built by the Khmer King Suryavarmanam II in the early 12th century. The temple is considered as World Heritage Site by UNESCO and can be seen listed on its website as well.

The temple is admired for its grandeur and harmony of the architecture, its bas-relief structures and the number of ‘devtas’ sculpted on its walls. 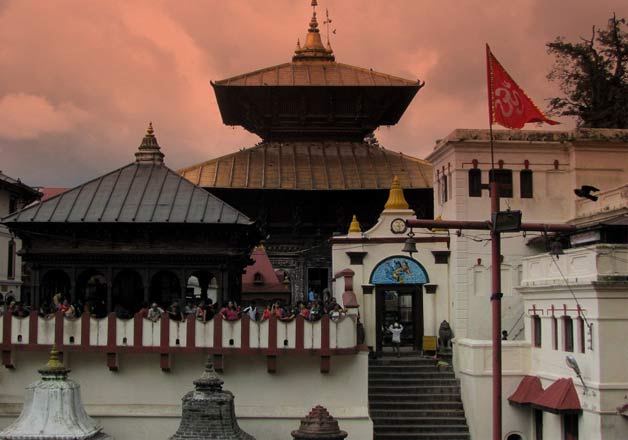 Pashupatinath Temple is a Lord Pashupatinath (Lord Shiva) temple situated on the banks of the Bagmati River near Kathmandu Valley in Nepal. It is one of the sacred temples of Hindus and a World Heritage Site according to UNESCO.

It is the oldest Hindu temple of Kathmandu though it is still not clear when it was founded. There are many legends related to the foundation of the temple however, till date nothing has been a confirmation regarding its erection or how long it has been in existence.

The temple is famous for the fact that wishes get fulfilled here. One can also see a sprawling collection of other temples, ashrams, images and inscriptions around Pashupatinath.

In the Earthquake on 25th April 2015, some of the outer buildings of the Pashupatinath temple got damaged leaving the main temple complex and sanctum sanctorum untouched.

Murugan Temple situated on the Mays Hills of New South Wales of Sydney, Australia is one famous temple of Hindus. Lord Murugan is the Lord of Tamils. He is also known as the Lord of the hill region and his abode is usually located on hills.  In Sydney, the deity is also known as the ‘Sydney Murugan’.
The temple of Sydney Murugan was built by Tamils residing in Australia. It is taken care of by a Hindu society called ‘Saiva Manram’.
The ‘Saiva Manrams’ have made great efforts to establish this temple. The temple also provides great opportunities for the Hindus in Australia. 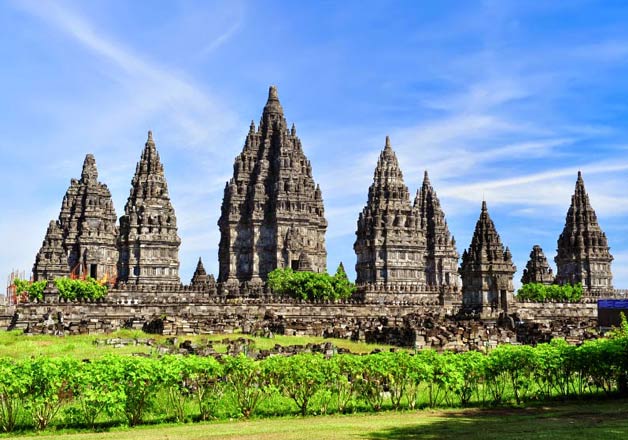 This temple compound is also being preserved by UNESCO as a World Heritage site. The central attraction of the temple is its three main shrines dedicated to the three ‘devtas’ representing God i.e. the creator (Lord Brahma), the Preserver (Lord Vishnu) and the Destroyer (Lord Shiva). The idol of Lord Shiva has been placed in the centremost and is the biggest temple. The compound, otherwise, contains 240 temples in total.

The temple has bas-reliefs all across, entailing the story of ‘Ramayana’ and ‘Bhagavat Purana’. 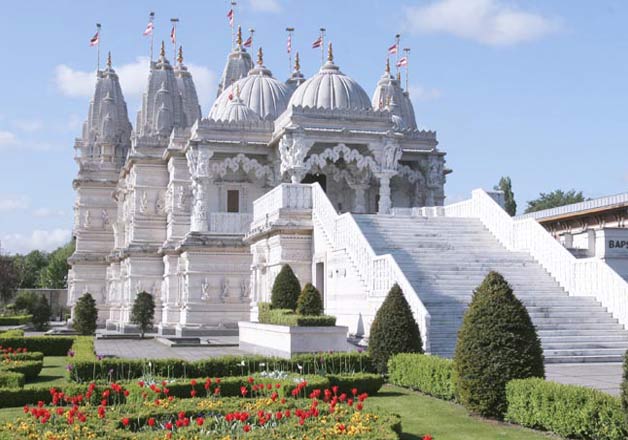 The BAPS Shri Swaminarayan Mandir in Neasden, London is dedicated to Lord Swaminarayan. He is the central figure of a modern sect of Hinduism known as Swaminarayan Hinduism. This sect is a form of Vaishnavism.

The Neasden Swaminarayan Mandir is known to be Britain’s first authentic Hindu temple built in a traditional manner with stone unlike other converted secular buildings. The BAPS as initials in the name of the temple is the name of the ‘Sanstha’ with which it is associated – Bochasanwasi Shri Akshar Purushottam Swaminarayan Sanstha.

The temple was inaugurated in 1995 and consists of a ‘mandir’ and a ‘haveli’. The temple is highly appreciated for its stone architecture. 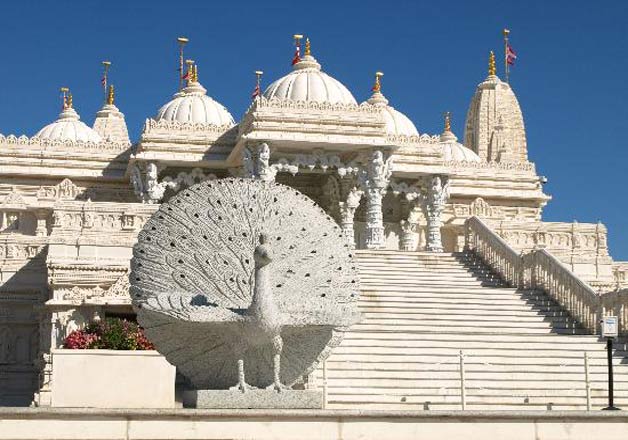 BAPS Shri Swaminarayan Mandir Atlanta is the sixth temple in the series of all the BAPS temples. It is a largest Hindu temple of its kinds outside India. There are several hand-carved stone spires on the structure. Some of them are as high as 75 feet.

The temple serves the members of the Swaminarayan branch of Hinduism which originated in India more than 200 years ago.

The design of the temple reminds Himalayan hills through its five prominent pinnacles. The temple is traditionally designed through custom-carved stonework and a wraparound veranda.

Mother Temple of Besakih or ‘Pura Besakih’ is the most important, largest and holiest Hindu temple in Bali. It is an extensive complex of 23 distinct temples.