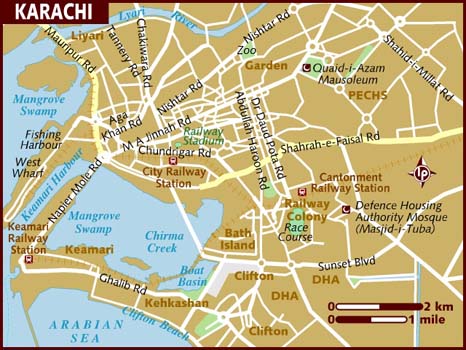 KARACHI: Pakistan Institute of Labour Education and Research (PILER) and Pakistan Dalit Solidarity Network (PSDN) on Thursday endorsed and supported the announcement for a protest at Karachi Press Club against the murder of two Hindu shopkeepers in Umerkot, kidnappings for ransom, force conversion of Hindu girls by civil society organisations to be organised tomorrow (Saturday) at 2 pm.In a joint statement issued here, Karamat Ali, Chief Executive of PILER and Dr. Sono Khankhrani and Zulfiqar Shah of PSDN deplored that after passage of over one and a half month’s period the police have not arrested the culprits of two Hindu traders. Instead, police have claimed to have killed the murderers in a fake encounter near Naukot last week. “We demand formation of a judicial commission to investigate the claim of encounter and identification of the actual assassins.”They said it is unfortunate that the local police have failed to protect the lives and properties of the Hindus, who live in Umerkot and other areas of Sindh in a peaceful atmosphere since centuries. But they are spending their lives in a fearful atmosphere these days due to increasing violence against them. The police have also failed to maintain laws and order and kidnapping for ransom, dacoities and other crimes are at rise in the once peaceful areas of Thar desert. This has further increased the insecurity among the Hindus particularly Scheduled castes.They pointed out that an overwhelming majority of estimated 3,451,816 population of Thar region are Hindus. But the state has failed to ensure equal rights for them. The traders and well off people of Hindus community are kidnapped for ransom and many of them were got freed after allegedly paying hefty amounts of ransoms through middlemen appointed by powerful and influential political personalities of the area. The poor scheduled caste population is coerced in labour bondage, and young girls from the community often fall victims to violence and sexual assault.Besides kidnapping for ransoms and murders, the other crimes against Hindu minority are forced conversion and arsons and attacks on worship places. Because of these atrocities a large number of Hindus have migrated to India and many are planning to leave the country to save their lives and properties. They said a large number of Hindus would gather in Karachi on Saturday to express their anger and concern against the Sindh government in general and the district management of Umerkot in particular on non-arrest of the killers of two traders. The civil society of Sindh would support them and be with them in the protest.