“ghar wapsi” was essential for the “improvement of the nation” – VHP 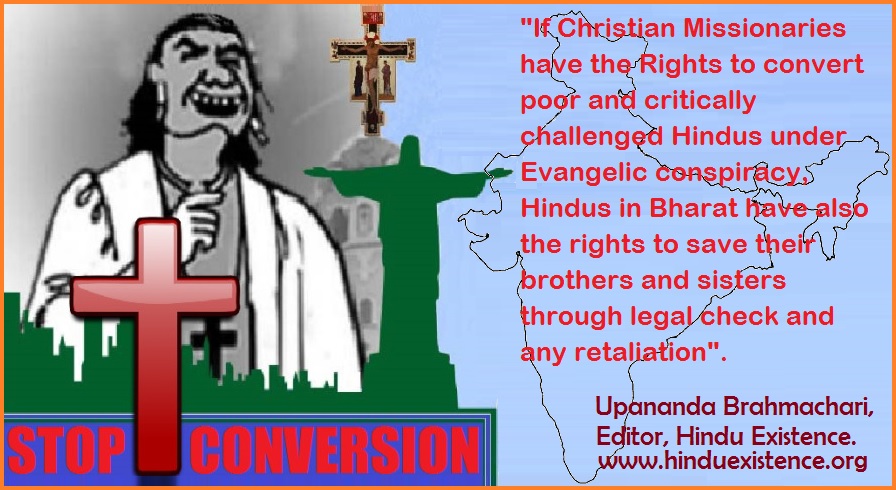 The VHP on Friday claimed “ghar wapsi” was essential for the “improvement of the nation” and said that conversion to Islam raised questions about the individual’s “nationalism” and “patriotism”. The outfit, in a statement issued during a press conference in the Capital on Friday, also linked conversions to Christianity with terrorism in the Northeast.

The VHP also evoked Mahatma Gandhi and Swami Vivekananda to defend “ghar wapsi”. The VHP claimed Swami Vivekananda had said that converting to another religion from Hinduism meant that the “Hindu society has another enemy”. The outfit further claimed that Gandhi believed that the “goal of Christian missionaries is to uproot Hindutva completely and to establish a different ideology in its place”.

The VHP statement further said, “As a result of conversion (to Islam), questions are raised on their nationality and patriotism.” The statement was issued by VHP national secretary Dharma Narayan Sharma and Jugal Kishore, functionary in charge of “ghar wapsi”.

With the VHP planning a “ghar wapsi” of over 3,000 Muslims in Ayodhya in February, secretary general Champat Rai claimed the “need of the hour” was to ensure that anyone “who has converted to Christianity or Islam and is willing to join Hindu society, is reintegrated into Hindu society and returns to their mool jaati (original caste)”.

Reiterating VHP president Praveen Togadia’s view that “ghar wapsi” didn’t imply conversion, Rai said conversion to other religions from Hinduism leads to individuals becoming disconnected from their ancestors. “We are not asking people to forsake anything. We want them to reconnect with their ancestors, their culture and traditions,” he said.

For the second consecutive day Friday, none of the 200 Christian families turned up for the ‘ghar wapsi’, organised by the VHP here.

On Thursday, the VHP had organised ‘ghar wapsi’ for 100 Christian families, who were to be “reconverted” to Sikhism and Hindusim. When they failed to show up, the VHP had claimed that 200 such families would be reconverted Friday.

The VHP has now indefinitely postponed the programme in Bathinda, but “efforts are on to convince families to return to Hinduism/Sikhism by Maghi, and the programme may be held on January 13 or 14”.

VHP state secretary Sukhpal Singh Sran cited “worsening relations between SAD and BJP” as the main reason for the families refusing to turn up. “The programme for ghar wapsi of around 200 families is postponed as of now. There was immense pressure on us and the families from Christians and local Sikh organisations,” he added.