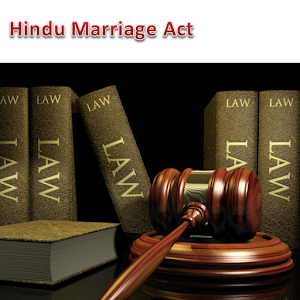 MUMBAI: A decade after a Mulund resident went against her parents’ wish and married her childhood sweetheart, a Christian, the Bombay high court has dismissed her plea to annul the marriage under the Hindu Marriage Act.
A division bench of justices Vijaya Kapse Tahilramani and V L Achliya said the Act is applicable only when both the spouses are Hindus.

“The provisions of Hindu Marriage Act can be applicable when both the spouses are Hindus and their marriage is performed according to Hindu rites. The marriage has to be valid within the meaning of the Act. It is also necessary that at the time of filing a divorce petition, both the spouses are Hindus by religion, except if one of them is seeking divorce on the grounds that the other person had converted to another religion,” said the bench while upholding a family court order, refusing to entertain a petition filed by Nilanjana Simha seeking her marriage to Rajesh D’Souza be declared null and void under the Hindu Marriage Act.

The court said Rajesh, who is now settled in Hyderabad, was a Christian at the time of the marriage and is still one.

Nilanjana claimed she married Rajesh under Hindu rituals in 1999. Her last-ditch plea to the court that her husband had concealed the fact he was a Christian was also thrown out. The judges pointed out that in her petition she had said her parents had opposed their wedding sine they belonged to different religions. The HC further referred to Rajesh’s surname, (D’Souza), “which is distinctly Christian and can never be a Hindu surname”.