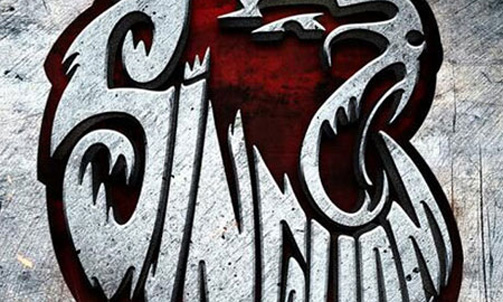 Panaji: Ahead of its release on Independence Day, Rohit Shetty`s `Singham Returns` has been hit by a controversy after a right-wing Hindu organisation has asked the Censor Board of Film Certification (CBFC) to put a ban on the film.

Hindu Janajagruti Samiti (HJS) has written to the CBFC, citing that the film depicts Hindu saints in a bad light, which hurts the religious sentiment of the believers of the faith.

HJS National Secretary Ramesh Shinde, said that the trailer of the film, uploaded online shows a Hindu saint as a `villain`.“They have shown that actor Ajay Devgn, who plays a role of police officer speaks of hitting the saint, while he is seen offering prayer at a mosque in uniform, and saluting a Muslim priest. This is going to create wrong impression about the Hindu religion,” he said.Shinde said, “If the producer of the film goes ahead with the release without cutting the scenes (defaming a Hindu saint), we will hold demonstrations across the country.”`Singham Returns` has also been shot in Goa, besides Hyderabad and Mumbai.