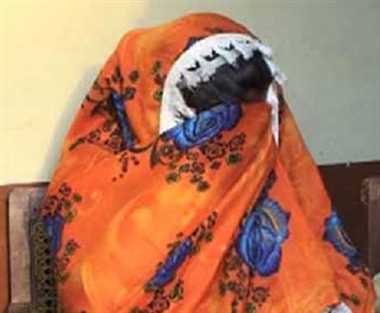 Islamabad. I celebrate Diwali in Pakistan’s Sindh province maiden banging a Hindu woman and the case came before tearing her clothes. The accused was arrested Tuesday night and Wednesday’s court remanded to police custody for three days.

According to media reports, the incident Umerkote district of New Town is the end. Thirty-year-old resident of the village is Hindu woman Senhoi. Celebrate Diwali her mother’s house a few days before he was here. On the day of the event when he went to buy jewelry with mother accused was looking after him. He grabbed the woman’s hair dropped and started banging. Meanwhile, women’s clothing retail separated from the body.

According to the FIR registered with the police rescued the women and some guys clothes to cover the body. The accused person was threatening fled but was later arrested. Meanwhile, minority MPs, including MP Lal Malhi condemned the incident and demanded stern action against the guilty person is.