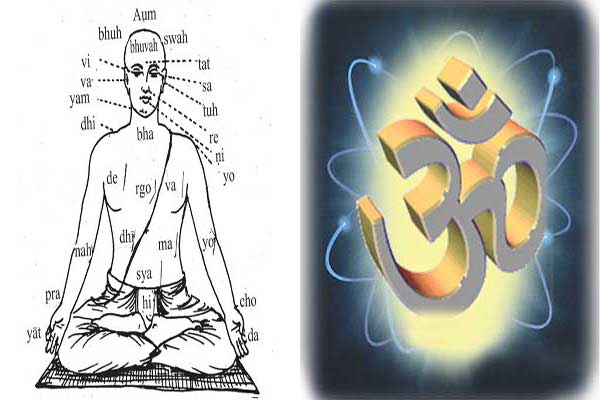 New Delhi: Gayatri mantra is the holiest hymn in Hinduism recited by millions of Hindus every day.

It is repeated during daily prayers performed by many Hindus three times a day, while facing the sun: at sunrise, at noon and at sunset.

It is also common to recite the gayatri as part of a havan, or to recite it in a collective way in temples or homes.
But there are certain important points about this mantra which is not known to every one and there are many who don’t remember the meaning of this mantra.

Following is the Mantra

Here is a word-for-word breakdown of the mantra:

dhimahi–let us meditate (a verb)

pracodayat–May it push, inspire (a verb)

The Gayatri Mantra is addressed to the Savitri or The Sun, though in Hinduism all Gods and Goddesses have a gayatri mantra associated with them.

Here are ten interesting facts to know about this mantra:

2. Om bhur bhuvah svah is not actually a part of a gayatri mantra. It is a special utterance called vyahriti that has been added to the beginning of this famous gayatri .

The three lines of this gayatri mantra are:

4. The most important word in the Gayatri mantra is the word, “tat,” which is a neuter pronoun meaning “that.” It is a reference to “that One,” God.

5. There are two verbs in the gayatri mantra, dhimahi and prachodayat. Dhimahi means, “let us meditate.

prachodayat literally means, “it should push.

In Bhagavad Gita, Lord Krishna while describing himself as the Supreme One says he has many forms, in the form of gayatri mantra, the primal sound Om and several others.