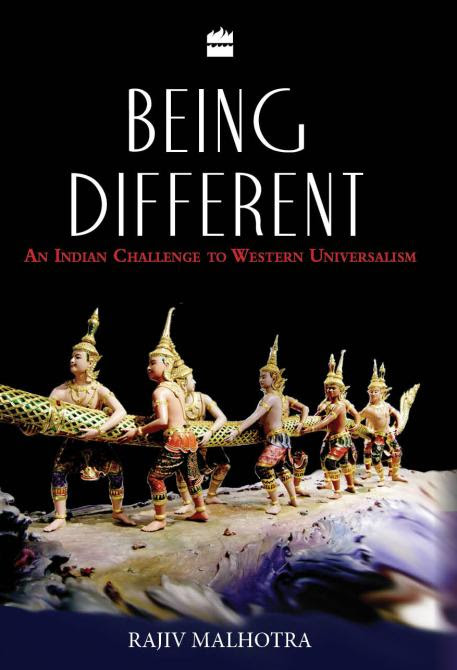 Rajiv Malhotra informed The Chakra that many months ago he was approached by a journalist named Myles Collier from The Christian Post, who told him that their media wanted to interview him on his book Being Different. He asked that it be done by email, so that there was an accurate record and no misunderstanding later. This was accepted by his editors, and what followed was an email exchange in which Rajiv answered every question asked via email. Below is a complete list of all the questions and his answers. Rajiv was told that the interview would appear very soon and that he would receive the URL, but never heard back after the interview. His prediction at the time was that once the senior editors saw his responses, they would not want to publish it, because one of his conditions was that any alterations in what he said required his prior written approval. Rajiv has forwarded all his responses in full and has allowed us to publish them. – The Chakra Editor

1. For those not familiar with your work what is the main thesis of your book, Breaking India?

a) The book explains the role of U.S. and European churches, academics, think-tanks, foundations, government and human rights groups in fostering divisive identities between the Dravidian and Dalit communities on the one hand and the rest of India based on outdated racial theories.

b) Its how outdated racial theories continue to provide academic frameworks and fuel the rhetoric that can trigger civil wars and genocides in developing countries.

c) The Dravidian movement’s 200-year history has such origins. Its latest manifestation is the “Dravidian Christianity” movement that fabricates a political and cultural history to exploit old fault lines. I refer to this as the “breaking India project”. Please see:

(Since the interview is very big, I furnish herewith the URL –